Employers Intend to Cut Back on Dental Insurance 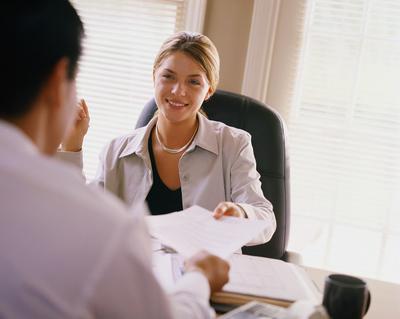 Employees will have to shoulder a larger portion of their health care and dental insurance costs next year, according to a survey by the National Business Group on Health and Towers Watson. Coverage costs have been rising to the point that 57% of employers have decided to shift a larger portion of the responsibility to employees and their families next year. Some insurance providers plan to significantly raise their co-payments, premiums and deductibles, and companies that cannot take on the added cost have to transfer it to their workers.

Regarding the recent health care legislation, 27% of employers said it would cause them to make their coverage less generous, the survey said. Oral health care insurance is often one of the first benefits to go. More than 66% said the legislation would raise the cost of their plans.


In addition to general changes, 28% of companies have opted to charge extra to add a spouse to insurance plans, according to the survey. Next year, 12% of employers plan to shift to high-deductible coverage to save money. Though high-deductible plans have lower premiums, employees have to pay higher out-of-pocket expenses. While switching to a high-deductible plan can save a company money, costs will rise at just the same rate as other types of coverage over time.

Employees should review their benefits to ensure that they are adequately covered. If an employer-offered dental insurance has been cut, a dental discount plan could help workers in many situations. Employees should be aware of what coverage they are paying for and what they lack so they can be prepared for any medical or oral emergency.

For more information about an affordable insurance alternative, click here.