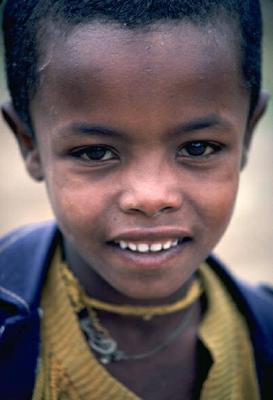 How It Was Created

Clinicians in rural environments and third-world nations have to carry their equipment with them to different villages, and an electronic suction device would be too heavy to carry even if there was an electrical outlet in which to plug the power cord. The only affordable option was to carry gauze or fabric instead.

“They realized that during procedures, the clinicians were using gauze to soak up saline and the blood, and they would end up with huge amounts of hazardous waste,” bioengineering student Jaime Wirth said. The project’s goal was to create a portable, affordable device powered by alternate sources in cases where no electrical outlet would be available. The students were also challenged with finding a way to prevent fluids from running back into the patient’s mouth and extending the power life to treat several patients before needing a recharge.

Faculty from The University of Texas Dental Branch – Houston, who commissioned the project, plan to take the suction device with them this summer as they travel around so rural Texas dentists can test it. The goal is for the vacuum to become a permanent part of Rice University’s Lab-in-a-Backpack program to help developing countries receive much-needed affordable medical help.

The student team used a portable wet/dry vacuum, detaching the battery and creating a foot switch so a dentist can turn it on and off easily. All the materials together cost less than $200, which is much more affordable for rural dentists. They created a working prototype that a senior design team at the university plans to refine in the coming school year.

After testing, students found that the machine can endure up to five hours of heavy, intermittent use. They added a valve near the tip so a dentist could prevent backflow by hand but said a few extra seconds of suction should clear the tip of debris and liquid without it.

Find a Dentist in Your Area


Once the prototype is perfected, perhaps this development could aid in providing affordable dental help to those who may not normally be able to access quality care.