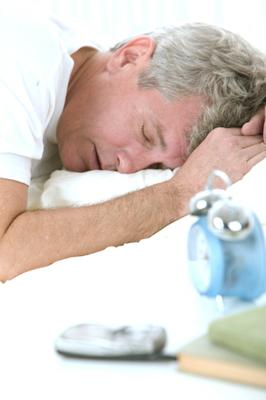 Recent dentistry graduates may not be prepared to screen for a sleeping disorder that affects more than 18 million Americans, according to a survey by the University of California – Los Angeles School of Dentistry. The research indicates that the number of study hours devoted to a cheap dental screening method is inadequate compared to the number of people with obstructive sleep apnea (OSA).

The University surveyed 48 schools for dentists-in-training across the country and discovered that an average 2.9 hours of instruction were devoted to sleeping disorders like snoring or OSA. Researchers believe that this is not enough, and it may be related to the estimation that 80-90% of OSA patients are undiagnosed and thus untreated. Studies found that these classrooms generally cover how to diagnose sleep apnea, snoring, bruxism, and upper airway problems, as well as treatments like continuous positive airway pressure, surgery and oral appliance therapy.

These studies were not confined to a single dentistry discipline, however. Researchers found it listed under departments like oral surgery, orofacial pain and prosthodontics. Researchers believe that dentists should coordinate with patients’ physicians to diagnose and treat these disorders, since a cheap dentist sees patients on a regular basis and may be able to identify early warning signs. They may have the ability to work together to provide cheap dental solutions for curing sleeping problems.

Sleep apnea generally refers to pauses or catches in the breath while sleeping, often caused by physical obstruction of the air passages. This interrupts slumber cycles, but people with the disorder rarely recognize the problem on their own. If it goes untreated, it could increase the risk for stroke, diabetes, hypertension, obesity and heart attack due to low blood oxygen.


Some cases may require surgery to remove tissue blocking the airway during the night. Other instances may only require a device to wear nightly that clears the airway or assists breathing. There may also be several cheap dental options to treat sleeping disorders like snoring and OSA that may include voice or throat exercises.

Catching the signs of a sleep disorder early could be the difference between a simple mouth device or more extensive surgery, and this research shows that dentists are not being adequately trained to recognize and treat these issues.