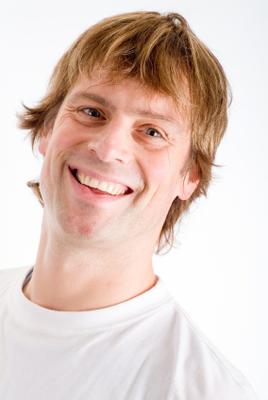 Rotting teeth, known as cavities, can cause intense pain cured only by an expensive drilling procedure. New developments with a plasma treatment could lead to more affordable dental care and a less painful experience, according to a study by researchers from the University of Missouri-Columbia. Funded by a grant from the National Science Foundation, the study intends to reduce the waste caused by failed fillings and provide patients with a less painful experience.

Drilling the infected tissue of a cavity requires a local anesthetic and a lot of skill, both of which drive up the cost. After drilling, the dentist will fill the space with a polymer-ceramic composite that lasts about five to eight years before cracking or shrinking. This common option is not affordable if the work has to be redone every few years. According to the study, the drill disturbs the tooth and nerves so much that the filling doesn’t adhere as well. The healthy tissue becomes damaged from both the drilling and the chemical preparation for the filling.

The study cites Yong Wang, a bioengineer working on the project, as saying that failed fillings cost patients more than $70 billion in 2002. He also said that restoring failed fillings uses nearly 75 percent of a dentist’s time.

The plasma brush aims to eliminate those problems by strengthening the tooth’s bond with the filling in an affordable, cost-effective manner. Qingsong Yu, a primary researcher for the project, said the plasma tool is "extremely economical." He added that "no complicated and expensive equipment is needed," cutting the cost for many a cheap dentist and patient.

The plasma brush method has advanced to where it can now be used in open air. The process requires no drilling or shots. The system is very economical compared to other methods, and experts say that this is the key to widespread adoption.


Developments are still in progress, and the ground-breaking plasma brush still needs to be published in a peer-reviewed scientific journal and get FDA approval. However, researchers hope that soon dentists will adopt the plasma brush treatment and be able to offer more affordable dental treatment to the public.