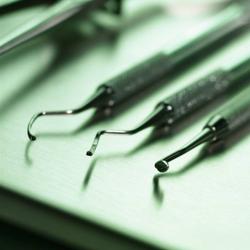 Silver and gold grills are in vogue right now! Many people are getting their names and area codes permanently embossed in gold and diamonds on the front of their teeth to score cool points. Yes, metal in the mouth is all the rage; but not necessarily when it comes to routine dental fillings – both of which the Careington dental plan can make an affordable dental option for your mouth.

The white fillings can be shaded to match the color of your teeth, so that it does not look like you have a filling at all. This is especially important in the front of your mouth, where everyone sees your smile. Second, the white fillings do not have the mercury in them, so there is no concern for the side-effects of mercury.