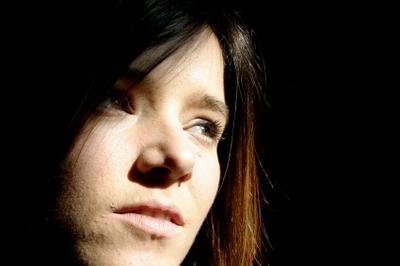 Long-term use of methamphetamine, or meth as it is more commonly referred to, can result in severe oral disease that advances more quickly than typical cases. Once this condition sets in, the cost to treat it can be extensive, so cheap dental care is often a necessity.

Effects of Meth Use

The highly addictive methamphetamine is toxic to the nervous system, leading to horrible psychological, medical and behavioral consequences. The NIDA reports that more than 1.4 million Americans habitually use the psychostimulant, while an estimated 10 million have tried it at least once. While the abuse and creation of methamphetamine is widely covered and researched, scientists know very little about precisely what causes the accelerated tooth decay known as meth mouth.

Users generally appear healthy in the early stages of meth abuse, and signs can appear first inside the mouth. However, because of a lack of knowledge about the reasons behind meth's link to oral health, dentists are not always able to identify and treat the problem in its early stages. Though meth users may still pursue cheap care at a dentist, the dentist may not recognize the signs.

However, new studies show that dentists may be the new key to getting meth users the oral and medical help they need. In line with this research, the NIDA has granted nearly $2 million to the UCLA School of Dentistry to study meth mouth.

Though many past strategies have failed to curb widespread meth abuse, researchers are excited to develop the new possibility of identifying users from the dentist's chair. Lead researcher Dr. Vivek Shetty, a professor of oral and maxillofacial surgery, believes dentists are in a unique position to detect abusers, perhaps through offering cheap care. “Our finding that dental disease is a prominent marker of methamphetamine use creates opportunities to implement targeted interventions in the dental office – a hitherto unexploited setting in the management of this epidemic,” he said.


The project hopes to address the persistent social problem of meth abuse from a new angle to improve the oral, medical and psychological health of communities around the nation. By making cheap dental care available in affected communities, dentists can help eliminate “meth mouth” to get meth users the help they need.